The 15 to 20,000 people who attended SouthFest were overwhelmingly enthusiastic about the day.  Comments in an exit poll included: ‘exciting’; ‘awesome – please repeat;’ “it was great to see these parts (laneways and car parks) of Tuggeranong used; and “Tuggeranong residents had an opportunity to get together with the community, and learn more about each other and their town centre area.

As a reporter from the Canberra Times (29/11) who attended the event said “Normally desolate laneways of Tuggeranong were alive with people, food, music, free children’s activities, markets and promotional stalls at the festival last Saturday. Carparks made way for markets and a range of activities, many of them free due to business sponsorship.”

The Tuggeranong Community Council is proud to have initiated and coordinated such an event through its SouthFest subcommittee, but it would not have been so successful without:

I also particularly need to thank the SouthFest Organiser Taryn Langdon, who went above and beyond the call of duty, spending many thousands of hours organising and coordinating the whole event.  Thanks Taryn, you played the most important part in SouthFest’s success, growing the idea of street markets to the major festival it became. 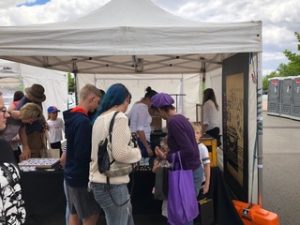 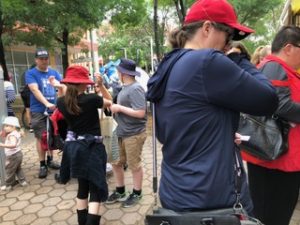 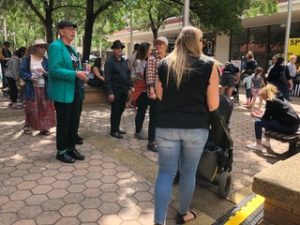 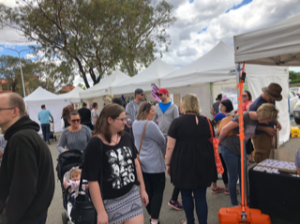 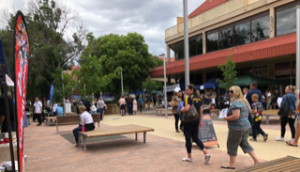 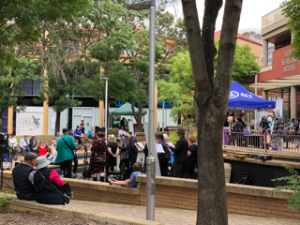