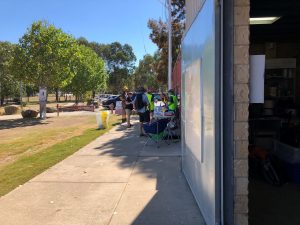 The Tuggeranong Lake Carers (TLC) organised a Lake Tuggeranong Cleanup on Sunday 3rd March as part of Clean Up Australia Day.   Fifty people helped clean up around the Lake and over thirty bags of rubbish were collected. The TLC were well supported by:

Overall it was a great success and showed how various groups working together can achieve success. It was also interesting to note that most of the collectors who has been on previous lake clean-ups commented that there was less rubbish around – so looks like the message about not littering the lake is getting out there BUT all said “they had never seen blue green infestation on the lake so bad”. 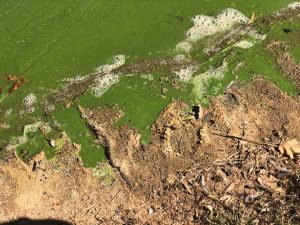